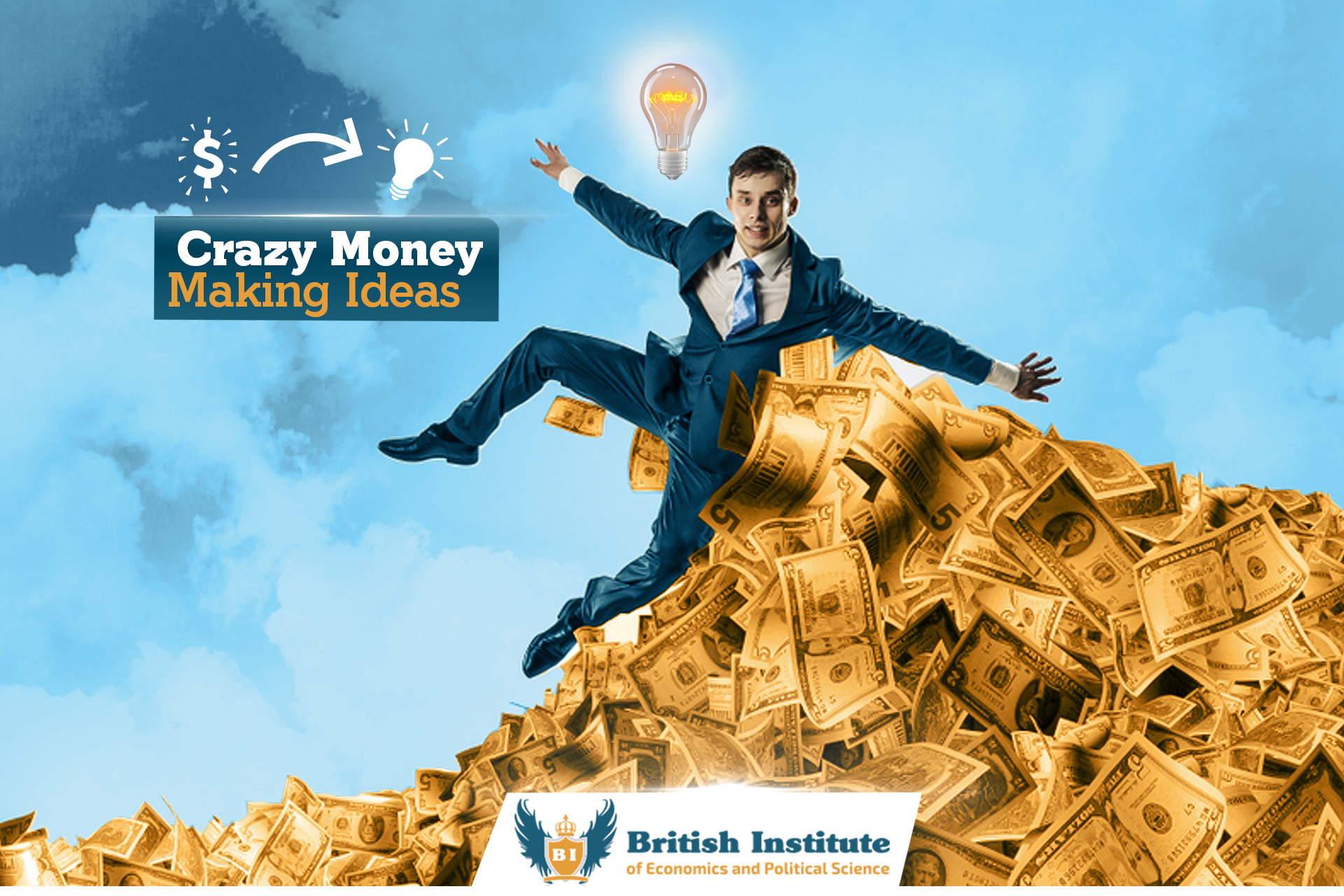 Sometimes new money making ideas are immediately usable. However, sometimes you just have to let your imagination run wild and be impractical. This is a way to get that creativity going, and no matter how crazy the ideas may seem at first, there is usually a way to bring them down to earth, as in this first example.

Rental Cabins In The Air

I started with a crazy thought: “What if people could rent a cabin up in the sky for the weekend?” Right away my mind tries to make sense of the idea, and because the over-all goal is to have profitable innovations, it looks for ways to make it into a money making idea. I first imagined cabins which are suspended under large hot-air or helium balloons.

As much fun as it might be, this didn’t seem very practical. When I explored the idea further, though, I wondered if existing balloon-ride businesses could tap into other markets. If, for example, the gondolas were outfitted properly, and the balloons tethered, so they could be allowed to float two thousand feet overhead, would mediators then pay for a peaceful meditation retreat in the sky?

Another thought came to mind. Balloons could be high in the air, but easily cranked back in on a line. This might be simpler and cheaper than traditional rides, which involve chase vehicles and unpredictable landings. Perhaps this could be another way to make money with the balloons, charging a lower rate for simple up and down rides, and so getting new customers that couldn’t afford the usual rides.

This is how a crazy idea comes back to earth. Perhaps even the “weekend cabin in the sky” idea could someday be a money making idea, but if not, that’s okay. The point here is to get the creative flow going, and then find more practical ways to channel the output.

The following are pure imagination. I leave it to you to find a way to make these ones into potential money making ideas. Good luck and have fun!

– Put seats on the wings of an airplane and sell rides to thrill seekers.

– Sell advertising scratched out on the face of the moon.

– Rent out the animals at the zoo.

– Make a roller coaster course people pay to take their personal cars on.

– Sell pets genetically engineered to die young, for those who hate long-term commitments.

– Have marriage insurance policies that cover the cost of a divorce, just in case.

– Have a swimming pool restaurant; diners sit in floating seats and eat off floating plates.

Scan the list and stop on any of the crazy ideas that catch your attention. Chances are good that you can find some way to transform it into a more practical idea, and that is the point. This exercise in imagination may be fun, but it is also a profitable technique for generating money making ideas.

We are a leading professional online learning organization devoted to providing best practice instruction, research, publications and guidance to educators around the world in the areas of law and business administration.